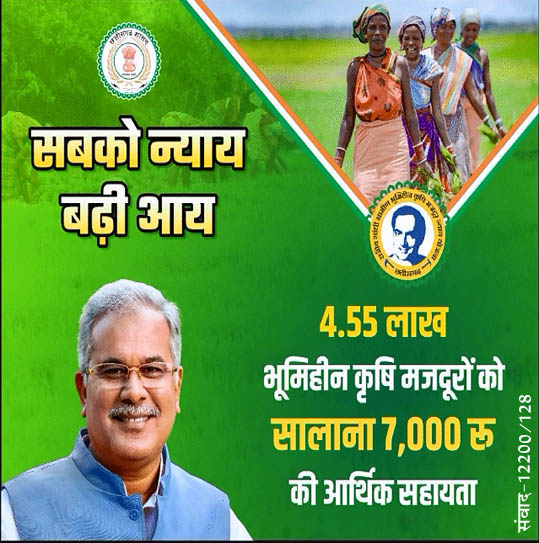 The bullseye, or bull's-eye, since 1833, has been called the center of a shooting target, and by extension, since 1857, it is the name given to any "shot that hits the mark". By extension, the word bullseye can also refer to any design or pattern featuring prominent concentric circles, visually suggesting an archery target, and "hitting the bullseye" is a term for an unexpectedly good success.

The origin of the word bullseye, when it comes to shooting at the center of a target, may come from the early days of archery when English archers would gather together after church services in small villages to practice and show their advanced skill as an archer. They would aim at a bull's skull, because it would test the penetrating capabilities of the arrow. It was to see if they could actually aim at the skull and hit it, but, hit it through the eye socket or in other words hit it right through the bull's eye.

In some archery traditions the term "gold" is used in preference to "bullseye". Hitting the most central ring of an international target is worth 10 points, or an Imperial target 9 points in target archery.

In darts it is 5 foot 8 inches (1.73m) above the floor. Before the start of a match players usually throw closest to the bull to decide who has the advantage of throwing first. An inner bullseye (sometimes referred to as a "double bullseye" in amateur play) is a smaller, inner circle and counts for 50 points while an outer bull is worth 25 points. In the World Grand Prix, which has a double start format, an inner bullseye can begin a leg. In the dart golf game, the bullseye is used as part of a three-part tie breaker that also includes the treble twenty.

Hitting three bullseyes in darts is known as the "Alan Evans shot". 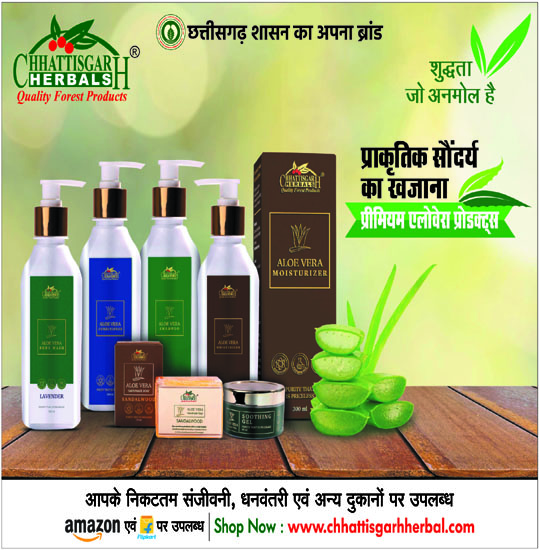 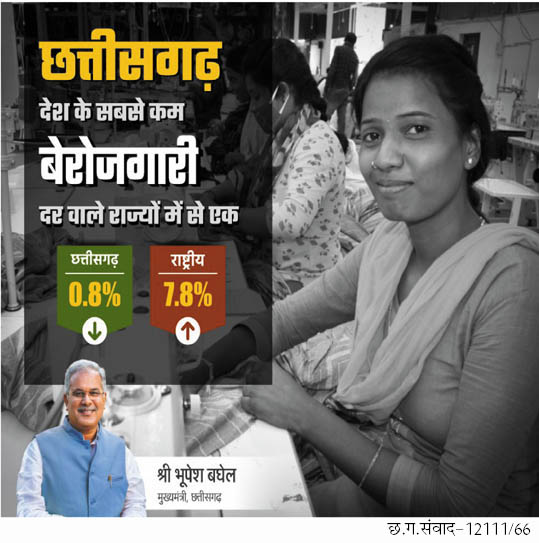 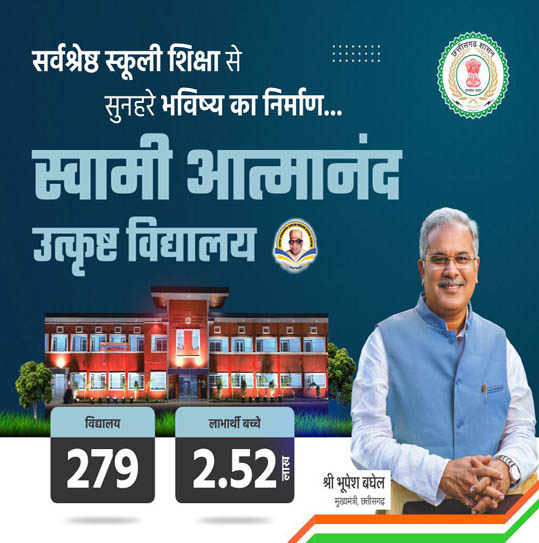 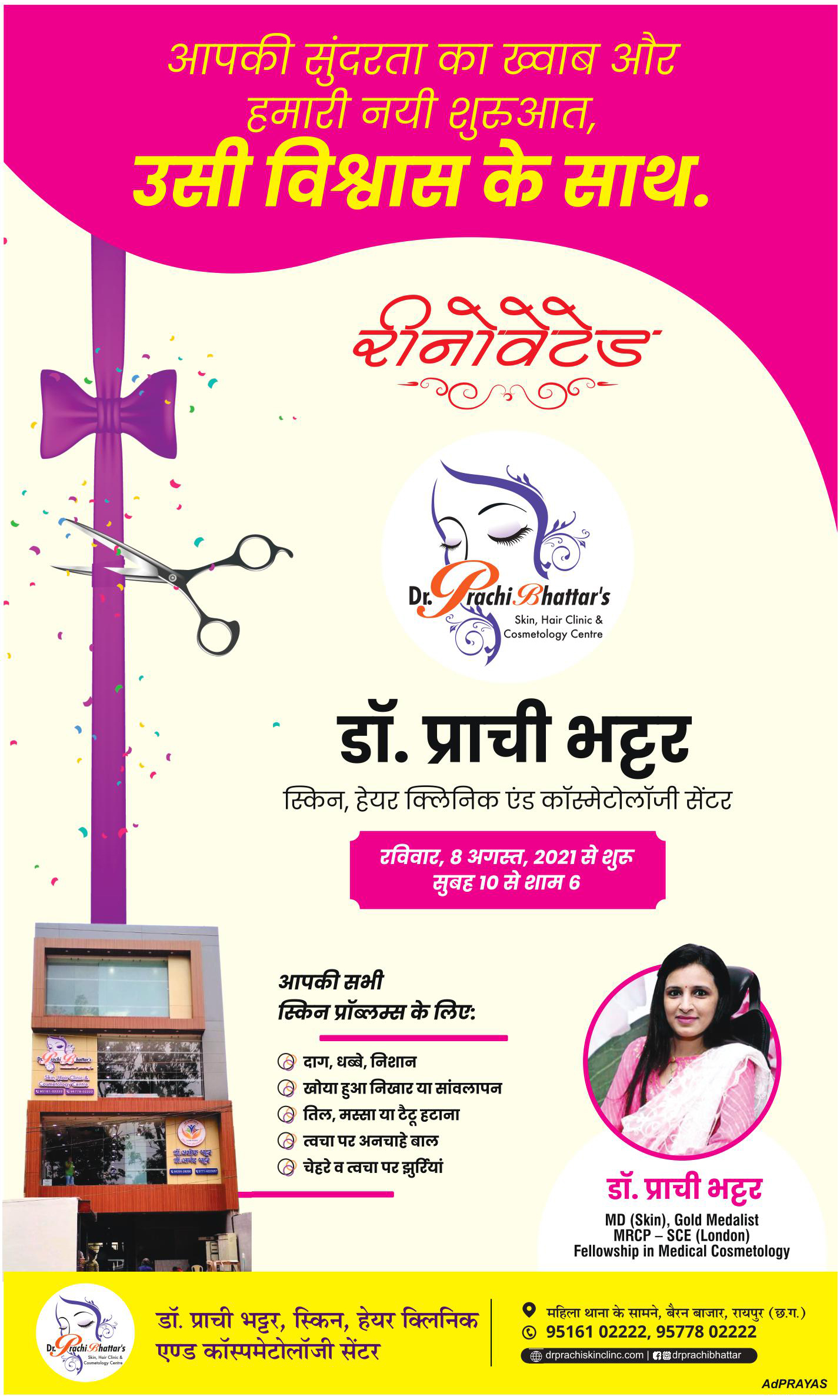